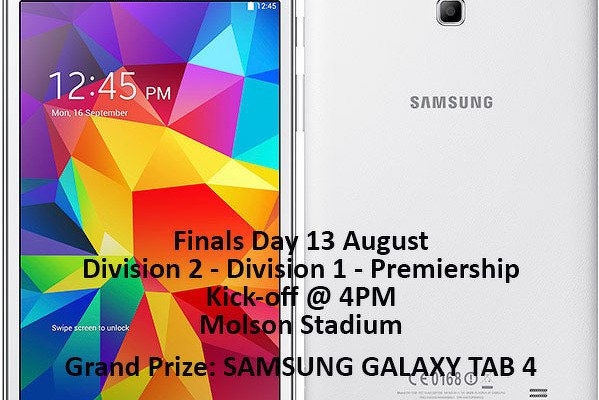 The regular season is over, but the highlight of the summer is just around the corner. The Canadian Corporate Soccer League (CCSL) announced the schedule for the 2017 Playoffs. More than 46 teams are fighting for the championship trophy in their respective divisions. The culmination of the playoffs will end with the annual Big Finals Day on 13 August at the Molson stadium.

The moment many fans have been patiently waiting for has finally arrived. After playing the last round in the campaign, the matchups for this year’s CCSL Playoffs are all set. The battle for the titles in the 14 divisions has begun. The qualified teams do not have much time to prepare themselves mentally and physically for the big showdown. They have to get on track rather quick, since the gap between the regular season and the finals is less than two weeks. It is important to be ready for every possible scenario on the pitch, because otherwise the dream of hoisting the championship trophy will have to wait at least for one more year.

At the same time, the coaches and assistant staff members need to use the short break, in order to find the weak spots in the lineup of their opponents. Finding the right strategy might turn out to be the key factor when it comes down to the do-or-die situations. In the clash of the league’s top teams, every mistake can decide about the fate of a whole season.

The League website is set up to show two phases of scheduling, one for the regular season and the other for the Playoffs. Search for your schedule using the “game centre” navigation and then clicking on “Phases Finales”. All playoff scheduling will be found there.

In the run up to the final, the CCSL will host its annual Finals day, with three finals to be played on Sunday 13 August at the Molson stadium. First kick off will be Division 2 final 4pm. CCSL will hold a BBQ for all participants and fans.  Fans will be treated to a host of prizes to be won at the half time of every game. Biggest prize to win will be a Samsung Tablet. Come out to support your favorite teams, entrance to the stadium is free.