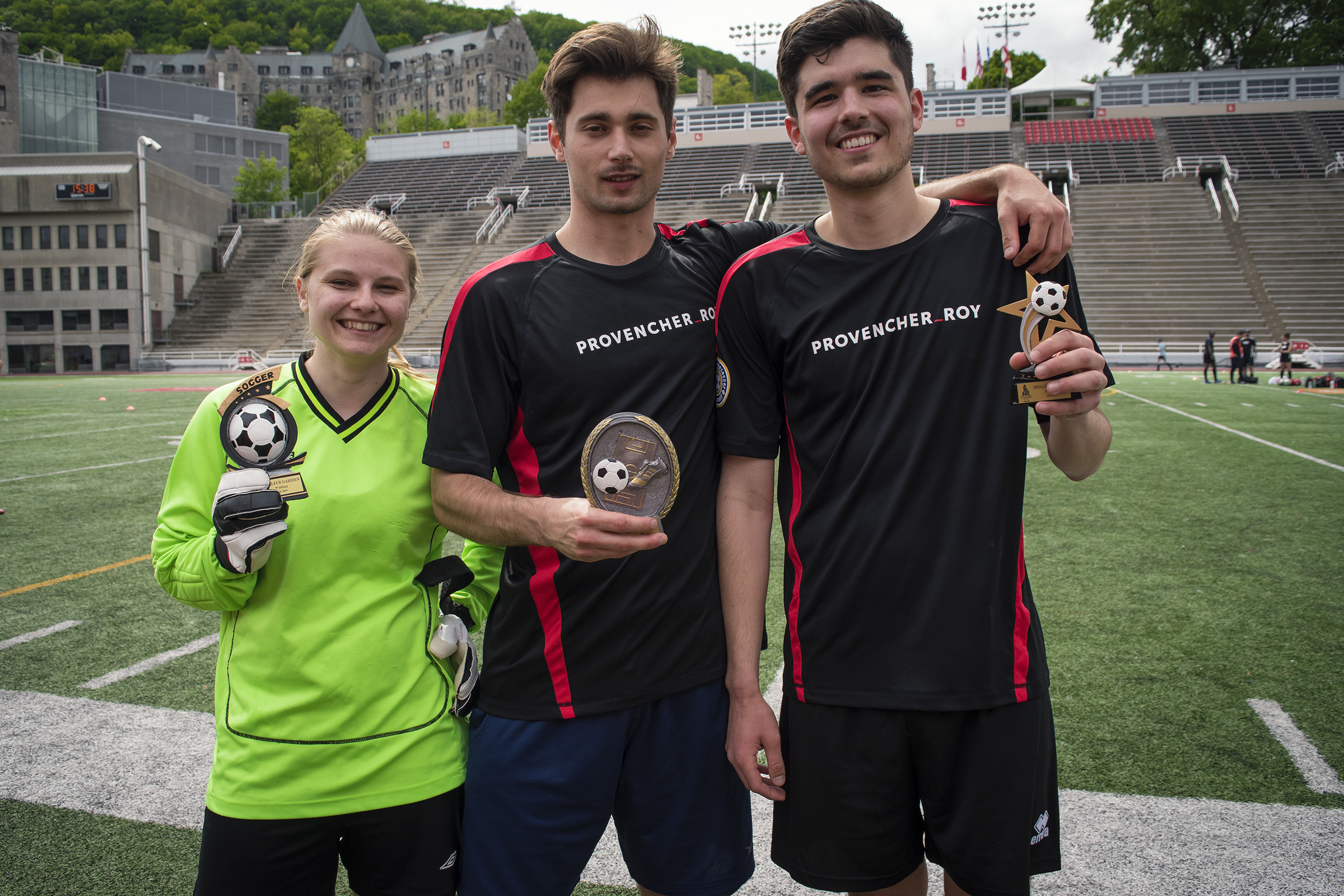 Montreal (CA): The Canadian Corporate Soccer League (CCSL) announced today a resumption of operations after nearly 3months of hiatus due to the Coronavirus pandemic.  The CCSL will offer an abbreviated summer season to their returning corporate teams.

“It’s been a hard few months for all of us at the league, and especially to all those working people,” said Albert Zbily, president of the CCSL “sport is an integral part of our lives, without it we would not be complete,” he concluded.

The CCSL recently partnered with PELOTEA of San Francisco to develop a unique Track & Trace application approved by Apple and Google to allow all CCSL teams to be able to better manage their teams, presence and any possible diagnostic of positive COVID cases on their roster.  This is a unique scenario, whereby no amateur league in Quebec is using any similar crafted software nor mobile application to track their players.

“We are trekking in new territory,” said Diego Roman, President of PELOTEA, “we believe that all players need to feel secure when showing up to a pitch, and want to know they are playing with responsible organizers,” he concluded.

The new application will be downloaded by every member of the league and will be used to track attendance to every match and allow for team captains to better assess the health of their players and allow for CCSL to offer a more secure environment to all their members during the season.

“Soccer is part of our lives, we need it for our own mental and physical health – that won’t change, but we are in a new era, in a new reality and we will adapt with the assistance of solid technologic tools and a good attitude,” stated Roberto Cipriani, captain of Montreal United FC, a group of technology and health workers in the downtown core.

The CCSL will attempt to restart the season as early as July 1, but will be dependent on the availability fields and the issuance of field permits. While Government has given a green light, field managers and city officials remain reluctant to let games to resume.  “We ask all teams to be patient as information is changing on a daily basis and divisions may change, due to field and participating teams,” said Albert Zbily, “we will have a season, but we need to make sure everything is in place for a smooth start,” he concluded.

Registration is now open for all divisions – team captains need to finalize their reservation before the CCSL finalizes the summer schedule.