Summer Season Registration is On! 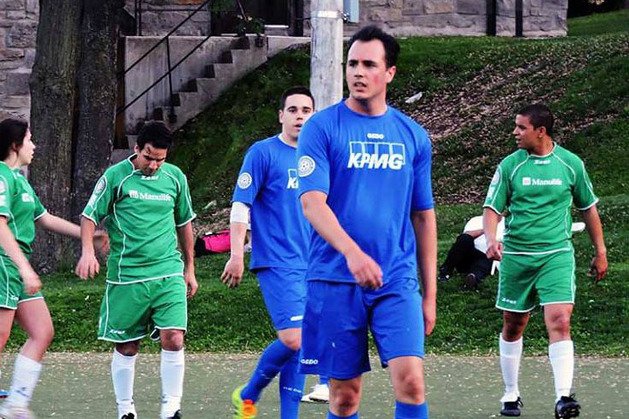 The Canadian Corporate Soccer League (CCSL) has published its summer 2018 offerings, and this summer - for the first time,  7v7 outdoors will be offered on the McGill campus.

Several newbies to this 11th summer season – with Premiership shifting to a Sunday only format, while the Coed division 1 – shifts to a competitive format to be played at the Molson Stadium on Monday’s.

Meanwhile for this summer season, the CCSL is tailoring much of its new offerings based on previous years surveys - where corporate teams have requested different divisions during the playing week. "I think this is simply part of the growing process, the ability to listen to the members and adjusting accordingly," said Albert Zbily.

Spots will fill quickly - those wishing to join should register now, before all the spots fill up.  Summer season kicks-off on 29 April - enjoy the season!